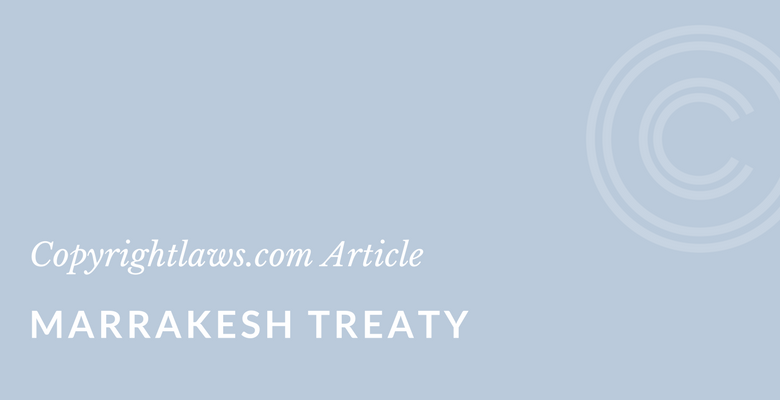 The Marrakesh Treaty became effective on 30 September 2016. The purpose of Marrakesh is to improve access globally to printed materials for people who are blind or visually impaired.

Background of the Marrakesh Treaty

June 2013 marked a milestone in international copyright law and in the role of the World Intellectual Property Organization (WIPO) with the finalization of a new treaty: the Marrakesh Treaty to Facilitate Access to Published Works for Persons Who Are Blind, Visually Impaired, or Otherwise Print Disabled (Marrakesh Treaty or Treaty).

Similar to all WIPO treaties, the Marrakesh Treaty doesn't set out the law as it applies to works for the blind, visually impaired or otherwise print disabled. Rather, it sets out minimum standards that Treaty member-countries must adhere to and include in their own domestic copyright laws. The Treaty applies to all literary and artistic works (including text, notation, and related illustrations) whether or not the works are published or otherwise made publicly available in any media. It is understood that this includes these works when they are in an audio form: for example, as audiobooks.

Fifty-one countries signed the Marrakesh Treaty; however the Treaty became effective only once twenty countries ratified it.

Canada acceded to the Marrakesh Treaty in June 2016, and it entered into force in Canada in September of that year.

In the U.S., President Trump signed the Marrakesh Treaty Implementation Act on 10 October 2018. For more information, see the U.S. Copyright Office's FAQ, Understanding the Marrakesh Treaty Implementation Act. The U.S. ratified the treaty on 28 January 2019. On 8 February 2019, WIPO issued a press release announcing that the U.S. had joined the treaty. The following are excerpts from the announcement.

The United States of America has joined WIPO’s fast-growing Marrakesh Treaty as its 50th member, adding a major global publishing center to the Treaty that promotes the increased worldwide availability of texts specially adapted for use by persons with visual or print impairments. [...]

When the Treaty takes effect in the U.S. in three months, some 550,000 accessible texts will become immediately available to visually impaired persons living in Marrakesh Treaty-adherent countries, according to figures from the U.S.-based National Federation of the Blind.

As is the case with other copyright treaties, any limitations or exceptions provided for in domestic legislation must meet the following test as set out in Article 11 of the Treaty:

“… a Contracting Party may permit the reproduction of works in certain special cases provided that such reproduction does not conflict with a normal exploitation of the work and does not unreasonably prejudice the legitimate interests of the author.”

It's up to each Treaty member country to interpret this test for any limitation or exception.

As WIPO Director General Francis Gurry stated in his closing speech at the Marrakesh Diplomatic Conference,

...the Treaty is but a first step in addressing the problem that we set out to solve. It provides the enabling framework, which must now be operationalized. That process starts with the signature of the Treaty, continues with ratification and with the development of practical systems for moving works in accessible formats around the world to needy beneficiaries.

You may like Copyright Provisions Around the World for Libraries.

For an in-depth understanding of U.S. and global copyright law and practical discussions on how to apply copyright to your particular circumstances, see
our fully online Copyright program. You'll learn how to answer the copyright questions that arise in your library or organization. 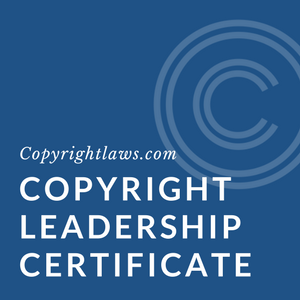 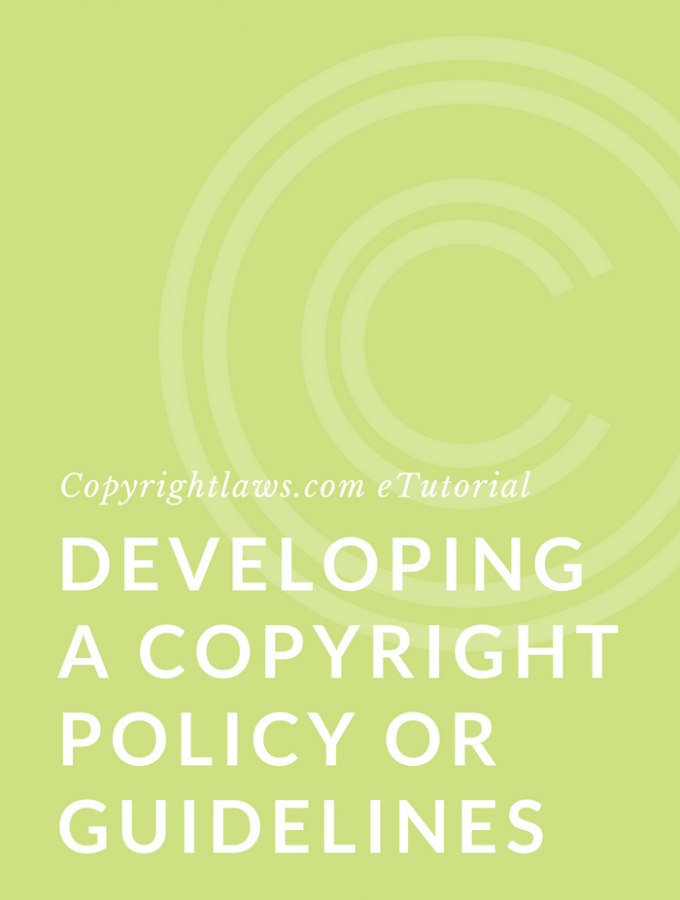 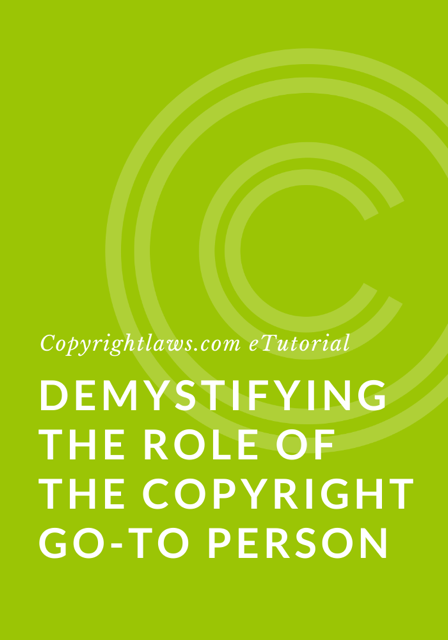 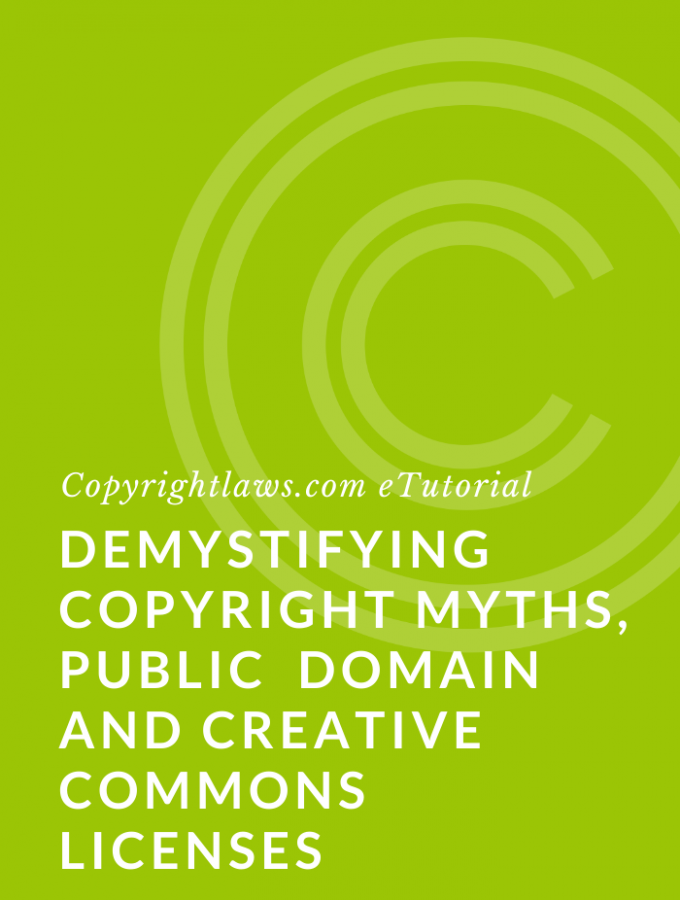 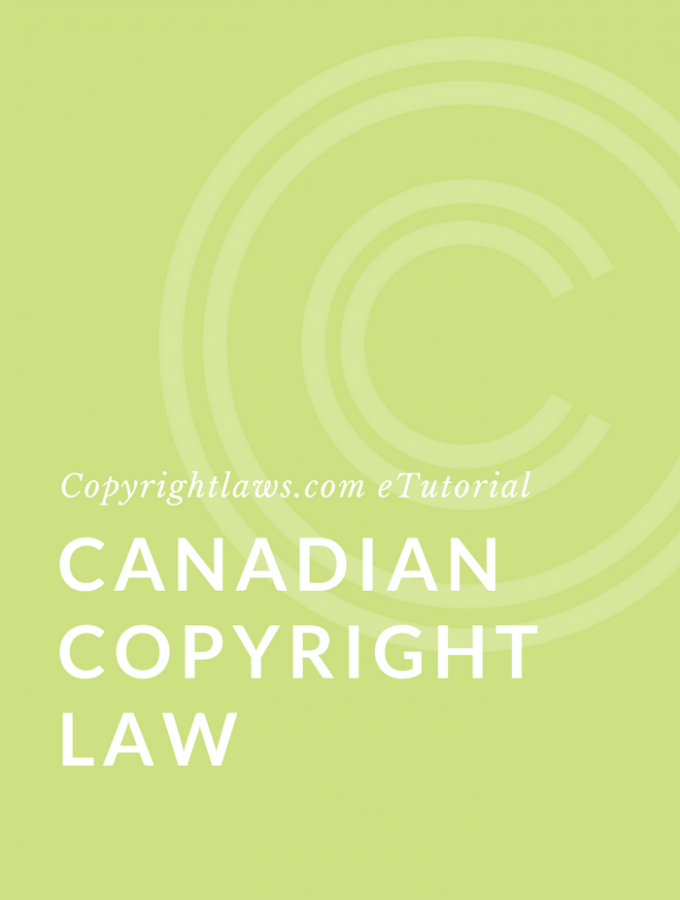 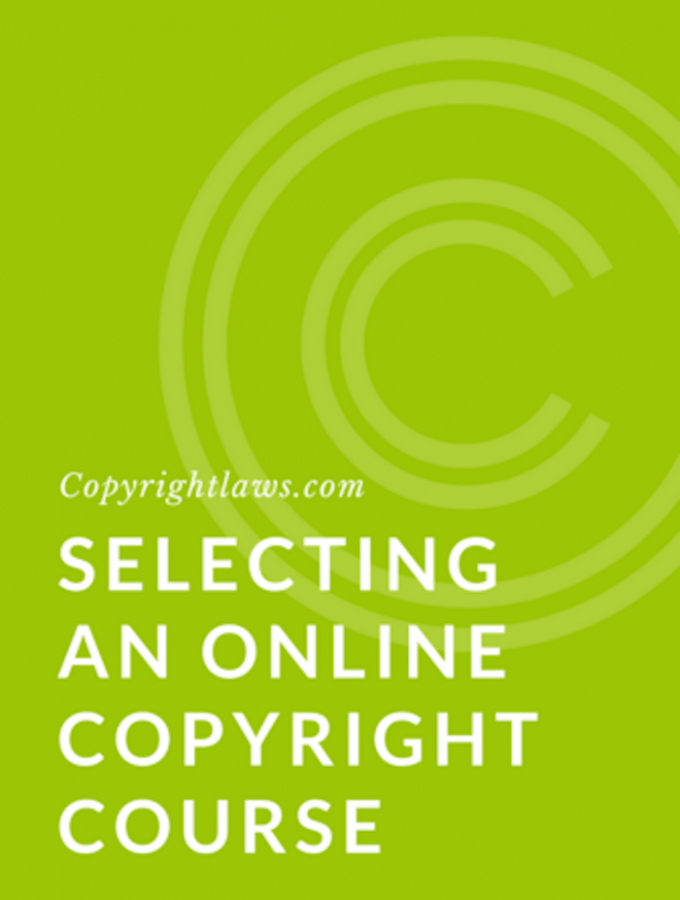 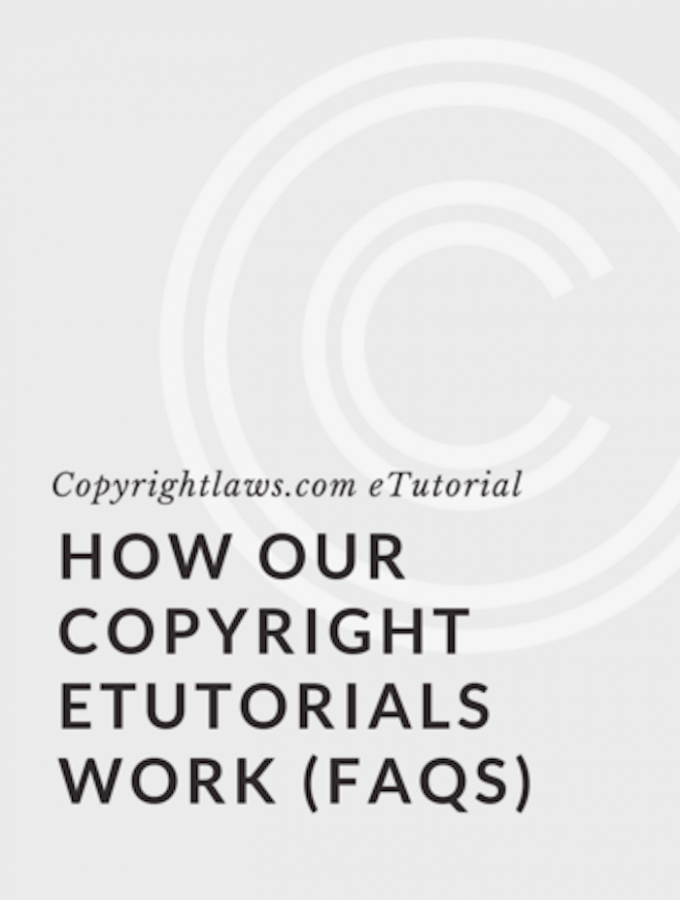